The right to life, and with it, the abolition of the death penalty is a controversial right. While many people in South Africa may have preferred to see the practice of hanging serious offenders continued, the Constitutional Court ruled that this is a cruel and unusual punishment for crime.

According to academic research the death penalty does little to deter serious criminals, but rather brutalises society instead. 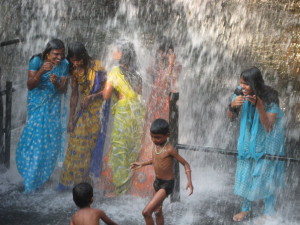